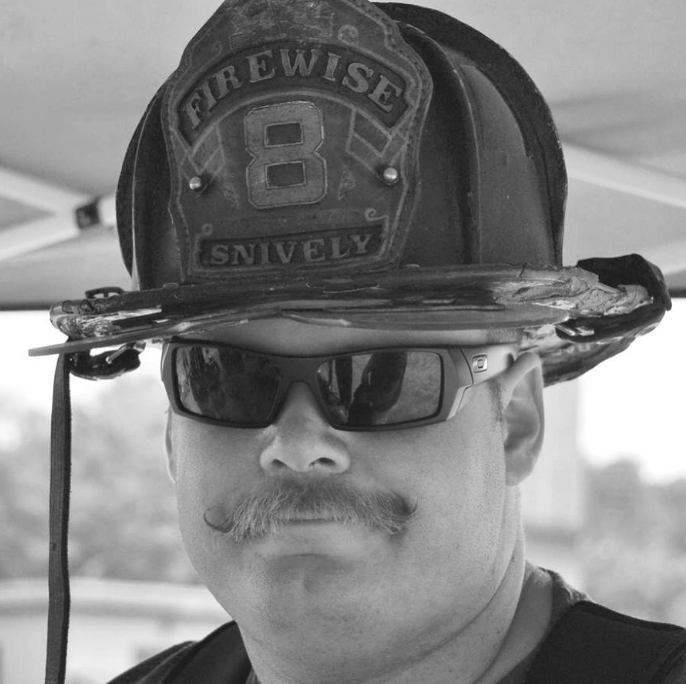 Firewise Training and Consulting provides your industry with highly experienced rescue teams and professional paramedic services. We work hard to constantly meet your needs and exceed your expectations.

Under Regulation 632/05 of the Ontario Occupational Health and Safety Act, it is the business’ responsibility to provide an on-site rescue team for any work being done in a confined space. Our company can provide a professional team, along with the necessary equipment to fulfill this mandate.

If needed, we can also develop a complete rescue plan, which is also part of regulation 632/05 for any business doing confined space work.

Under Section 3, Regulation 1101 of the Workplace Safety and Insurance Act, we will offer on-site paramedic services for those operations and industries requiring this service. Profession paramedics will also be provided.

About the Nottawasaga Bluffs Rescue

An experienced outdoorsman climbed a 40-foot rock crevice on his hike through the Nottawasaga Bluffs but after becoming tightly wedged beneath the rocks, estimated 20-feet south of his entry point, he began calling for help.

One of our instructors, Dave Dunt, was among those who arrived first with the Barrie Fire Technical Rescue Team.

“It was completely black down there. Light doesn't come down into the caves,” said Dave Dunt, with the technical rescue special operations team with Barrie Fire and Emergency Services. “It was such a tight spot, I couldn't fit my head down there with my helmet on.”

Dave was one of about 50 rescue workers on the scene who rescued the hiker. He was trapped approximately two kilometers into the woods at the Nottawasaga Bluffs hiking trails near Devil’s Glen Provincial Park, just outside Singhampton, south of Collingwood.

What Others Have to Say About Firewise Training and Consulting

“Firewise Training and Consulting have some of the most professional rescuers we have ever dealt with in our many years of doing construction. The knowledge and customer relations that you and your team have built with us is most appreciated.”

“The rescue team from Firewise Training and Consulting that supported the GE Team at Goreway exceeded all expectations during the outage. The Firewise teams were always organized, flexible, and prepared to support any rescue activities required during an ever scope changing outage.”

“We conducted several meetings with Mr. Cadotte, the president of Firewise Training and Consulting, describing our specific needs for high angle rescue training in the construction industry, which they were able to accommodate. Their trainers for this Program are experts in their field and can deliver course content in a professional manner."